Unanimous Town Board Vote on Aug. 15th will allow people to walk their leashed dogs in dozens of local parks that were previously off-limits to dog owners. To read about the decision and get a link to a list of parks in Huntington, go to Huntington Opens Most Town Parks to Leashed Dogs! 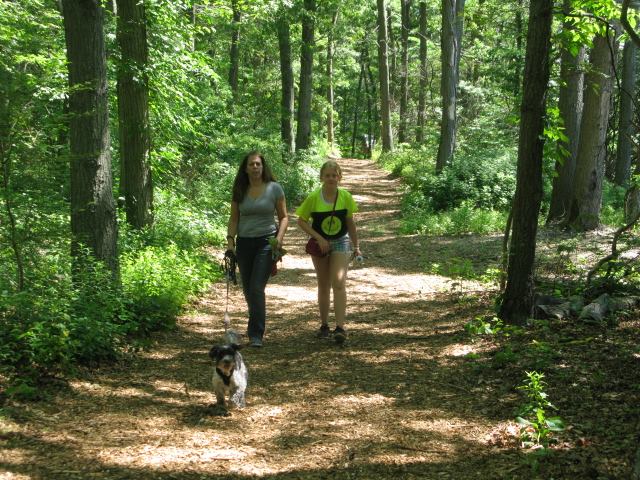