This Year’s Lesson: Access to Public Parks and Beaches is a Basic Right and Need – Whether You Have a Dog or Not

LI-DOG President’s 2020 Report to the Board of Directors 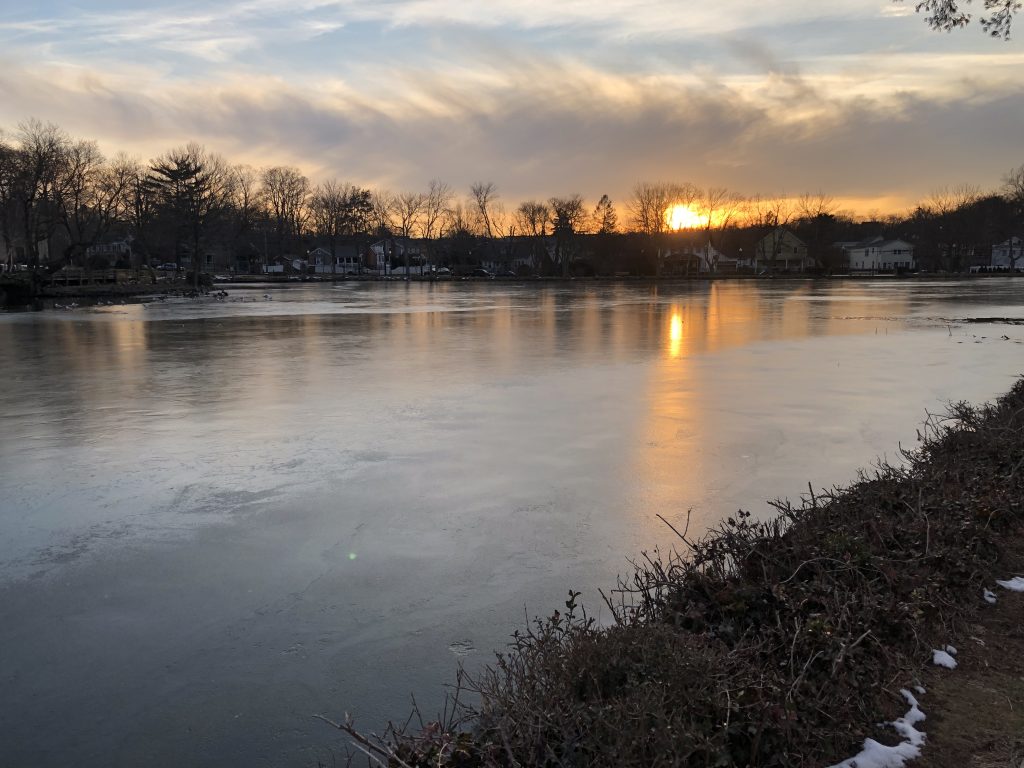 The year 2020 has been called terrible names—“the worst year ever,” another “annus horribilis,” and an “expletive deleted-show”.  For good reason. So many people have lost their lives; huge wildfires in California and Australia killed hundreds of people and millions of animals; thousands of businesses have been wrecked; and there have been killings and civil unrest on our streets. It’s resulted in much anxiety, concern and dread for many people.

But 2020 has not all been awful. Out of this terrible year has also come a substantial increase in adoptions of shelter animals. Petco reported a few days ago that since the start of the year, 3.3 million animals have found their way into new homes. In fact, dogs have been winners in the pandemic. Not only are more dogs finding new homes, but their lives are better. Their people are around a lot more and they’re getting more attention. Vet visits are up not only because of new dog parents but also because people are paying closer attention to their pets. Chewy and Petco have reported increases in net sales of toys and leashes. People are getting out with their dogs and giving them exercise, which is healthy for both them and their pups.

Good and bad things have also happened to LI-DOG.

We lost one of our Pack Leaders to COVID this spring. He was a kind and gentle man and his wife, who also helped lead our Walks, is heartbroken. We almost lost another one of our good LI-DOG friends and some of us have had family members seriously affected by this awful disease. We extend our deepest sympathies to all our LI-DOG friends impacted by the pandemic.

Less seriously, but still impactful, because of the virus we had to cancel multiple events including five of our Pack Walks plus our big summer fundraiser and pawty at Off-Key Tikki.

Only because of a very generous donation by Tito’s Vodka for our participation in The Refuge’s Barkin’ Brunch program did our finances not take a hit this year.

In addition we had to put off our beach access campaign when we realized we would not be able to get the attention of elected officials who were dealing with life-and-death issues.

On the other hand, we learned to cope with the virus and were able to take advantage when it retreated for a few months. We were able to hold a few Pack Walks and came up with ways to protect our volunteers and guests with mask requirements, limits on attendance, a new agreement to deter people from showing up with symptoms or other risk factors, plus a safer way to execute our documents by posting them online.

Moreover, even though the pandemic altered the public education effort LI-DOG was in charge of in Huntington’s Heckscher Park, it did not stop us from achieving one of our most welcome victories in recent years –on-leash access to Heckscher Park. This is something Huntington dog owners have wanted for years and because of the online petition Huntington dog owner and PR pro Karen Thomas created on Change.org,  the wise and patient leadership of the campaign by Councilwoman Joan Cergol, and the dedication of the volunteer Park Ambassadors, we made it happen.

The pilot program set up to test on-leash dog walking in the park was extremely successful. That was the result of the efforts of Councilwoman Cergol who created an Oversight Committee to monitor and adjust the pilot program based on input from the community. By the time the Public Hearing was held to make the policy permanent, not one person spoke in opposition. It’s a great model for future campaigns.

The importance of our mission is now clearer than ever. It is simply unacceptable to allow state and local jurisdictions to eliminate access to thousands of acres of public parks and beaches to so many Long Island residents—the tens of thousands of us who own dogs and whose main recreational activity is walking, running and playing with our dogs outdoors.

As is clear from the plan we have created for our beach access campaign, this effort is going to take a lot of work. It’s going to be a heavy lift and will require a newfound commitment by all of us to our mission. I know I will be able to count on your support.

Thank you so much for your continuing commitment to LI-DOG.