Public Hearing on Proposal to Open Virtually All Huntington Parks to On-Leash Dog Walking Goes Well. Of the eight speakers at the hearing, six of them including LI-DOG President Ginny Munger Kahn spoke in favor of the resolution. The Town Board Vote could come as soon as Tues., Aug. 15th! To read what supporters of the resolution said, get links to press coverage and find out what you can do to support the proposal, go to Huntington Hearing on Park Access Goes Well. 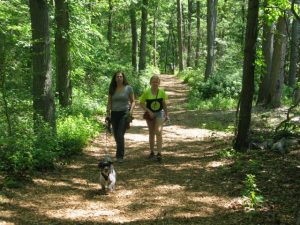